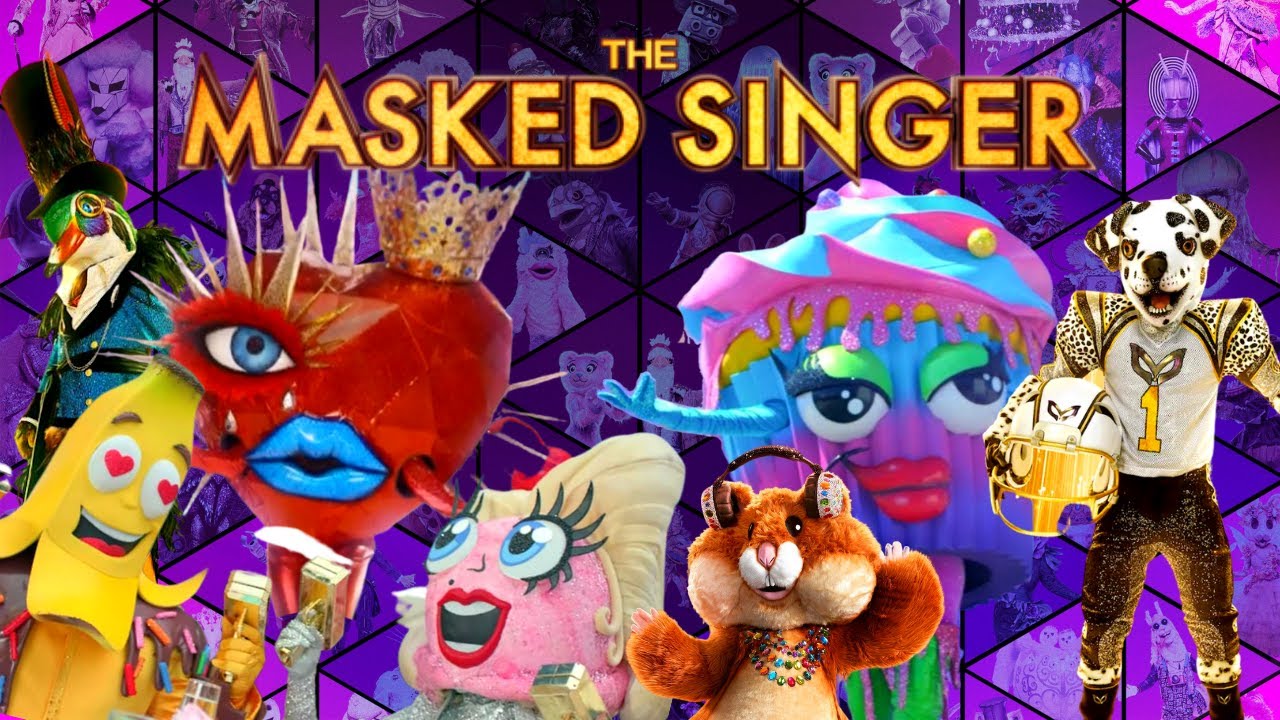 Your worst nightmare has returned.

The Masks Strike Back

It’s finally back… TV’s favorite show featuring so-called celebrities singing hit songs while wearing extravagant costumes! The Masked Singer is already in its sixth season on FOX and is bigger than ever. Last season was won by 98 Degrees lead singer Nick Lachey competing as Piglet, but the one and only Kermit the Frog as Snail was the true winner in my eyes.

This fall, a group of secret contestants will be competing for the Golden Mask Trophy and potential rebirth of their career. Nick Cannon returns as the host alongside the terrible panel composed of Ken Jeong, Jenny McCarthy, Nicole Scherzinger, and Robin Thicke are back and stupider than ever)! But for now, let’s go through what went down on September 22nd that resulted in a “double elimination”.

First to take the stage was Skunk, who screamed “living legend” from the moment she waddled out on the stage. Her rendition of “Diamonds” by Sam Smith turned out to be fairly decent, but the hotel service theming and swarm of goony backup dancers were lame. Guesses included Faith Evans, Janet Jackson (seriously?!), Anita Baker, Mary J. Blige, and Toni Braxton.

After that came Octopus, the tallest costume ever. Not to anyone’s surprise, Jenny thought it was Kanye West during the clue package, which made me roll my eyes. His shaky performance of “Tutti Frutti” featured, you guessed it, a boatload of fruit backup dancers and did not stand out. Basketball players Anthony Davis, Dwight Howard, and Shaquille O’Neal were guessed.

Up next was Pufferfish and her horrifying costume! “Say So” by Doja Cat did not start off so well, but the rapping section complimented her very well. Plus, she had some sort of groove going during her performance. The guesses for her were Maya Rudolph, Paula Abdul, Issa Rae, and Jessica Alba, a literal billionaire who totally would do this gimmicky show.

Mother Nature took to the stage shortly after to sing “I’m Coming Out”. Her singing was subpar and most definitely overshadowed by her playing whack-a-mole with an Earth mallet on the dance troupe. The panel guessed Tiffany Haddish, Chelsea Handler, and Tracee Ellis Ross.

The final performance of the night belonged to Bull, whose costume is supposed to represent… a bullfighter?!?! Train’s “Drops of Jupiter” was a great choice for him and easily made him the best singer of the night. The panel thought he was Brian Littrell, Sisqo, or Dwayne Johnson, easily the dumbest guess of the night by Ken.

Now, time for the DRAMA! First up to get booted off was… Octopus! The mask came off and turned out to be NBA superstar Dwight Howard. Ken Jeong actually got it right!

The other unmasked performer was… Mother Nature! Hiding under all of the green was… not revealed since they want you to tune in next time. What an anticlimactic ending!

Overall, it was an underwhelming premiere. I’m not saying that I was expecting to see another Muppet performance or an actual A-list celebrity, but I did expect more energy, better singing, and the double elimination that was promised. I will continue to waste my Wednesday nights watching this hot mess, though!