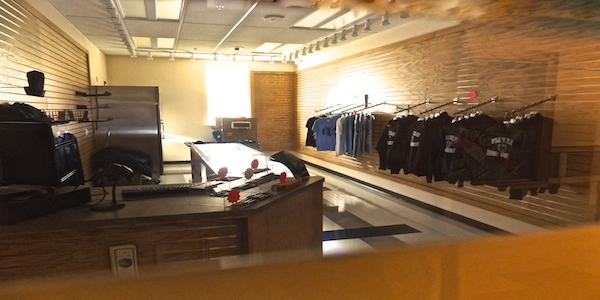 Is Deca finally coming back!?

Mr. Carmo says Deca took a year off last year to try and rebuild. Mr. Carmo is our Business Management teacher here at Franklin High School and is also the advisor for the club.

Deca is a club in the school that involves business and real life business ownership. Deca also runs the store that is next to Mr. Carmo room which is on the first floor in room 147. The store hasn’t been opened since the old high school and this will be the first time in the new school. Students who are a part of Deca will run the store with Mr. Carmo as the advisor.

Mr. Carmo says that everyone is welcome to join the club, and meetings are Tuesdays after school in room 147. You can also sign up on Google Classroom. The code to join is i2cln.