Senior Advice: What Freshmen Should Know 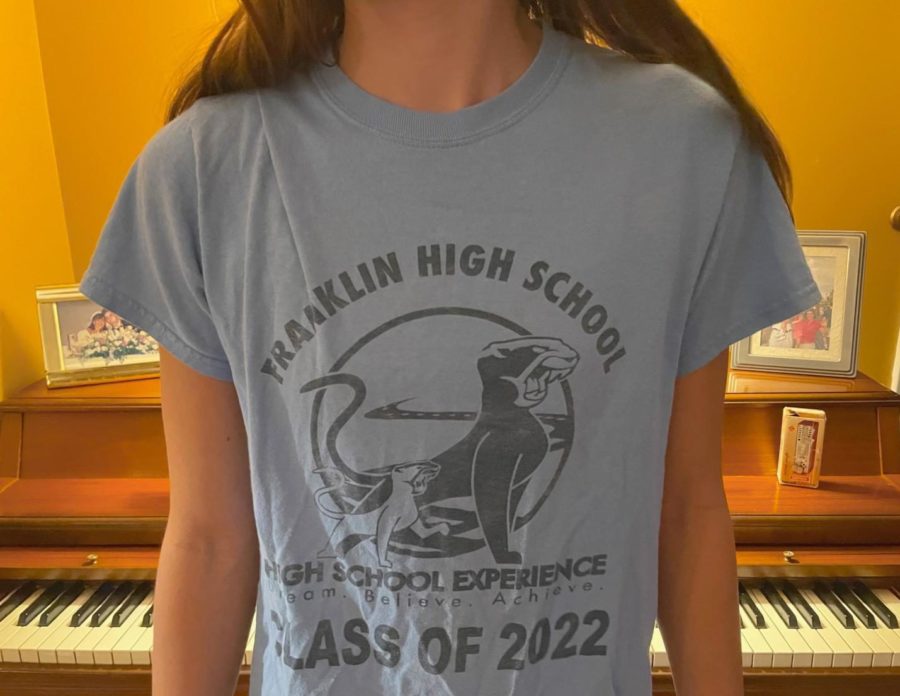 Senior year is nothing if not anxiety inducing. College applications, jobs, clubs, and a hefty academic workload combine to generate an overwhelming few months – that is, before the senioritis kicks in…

As fresh-faced 9th graders roam the halls for the first time, it can be good for seniors to take a step back and recall where they started. In an effort to remember that they too were once inexperienced freshmen in a big school, several upperclassmen reflected on both their regrets and their accomplishments. To any current freshmen, here’s what seniors would say to themselves three years ago:

First, an overwhelming majority of upperclassmen said that they had regrets from their first year of high school. In fact, 85.7 percent of graduating seniors said they wished they had done things differently in 9th grade, whether it be a big or small change. So, what should 9th graders do in order to prohibit themselves from following the same path?

To start, there is no “right answer.” Missteps are inevitable, but can cause growth. One senior summed this philosophy up well, saying, “As cliché and simple as it sounds, just try to enjoy your next four years and know that you’re going to make mistakes. You will have to learn to live with them and laugh a little at them.” However, there are ways that freshmen can start themselves off on the right track.

According to seniors, on a social level, freshmen should strive to involve themselves with the right group of people from the start of high school. One student emphasized the importance of maintaining a tight-knit group of friends. “It is okay and probably better to have a small circle of close friends you know you can trust,” they began. “That way, you can be your authentic self and feel supported rather than feel like you’re constantly chasing external validation.”

Generally, seniors said that they came to recognize the difference between movies and real life. The idea of popularity proved to be one topic that many seniors felt the need to touch on, as many felt regretful about their obsession with trivialities. One student urged underclassmen not to dwell on “the social status of other people” while another said they would tell their freshmen self, “not [to] care about “popularity” because it isn’t the only thing in life.”

Academically, seniors stressed the importance of taking accountability for learning early on. Specifically, taking classes of genuine interest. “Don’t take a class just because your friends are,” said one senior. Another suggested that freshmen, “shouldn’t curate all of [their] activities around what [they] think will be [their] major because that will change.” Instead, they urged students to pick classes that they enjoyed and were passionate about.

On a more quantitative note, Grade Point Averages were something that many seniors also held passion for. At least 3 students attested that freshman year grades were the very basis of their GPA throughout the rest of high school.

“Your grades freshman year really are the foundation for your GPA senior year,” one student expressed.

“It is incredibly hard to fix them if you set a bad foundation,” attested another student within the same vein. Grades throughout all class levels ultimately matter, so be sure to display effort.

When asked to leave current underclassmen with one last word of advice, most seniors told them to simply relish in every moment. “Enjoy the time while you have it,” one reflected. “It goes by incredibly fast so take things seriously, but have fun while doing so.”

Simply put, high school goes by fast. As seniors embark on the next phase of their lives, their advice and experiences may prove to be invaluable for those who are just now beginning that journey. To all current freshmen, remember to enjoy these years, study hard, and have fun while doing so!