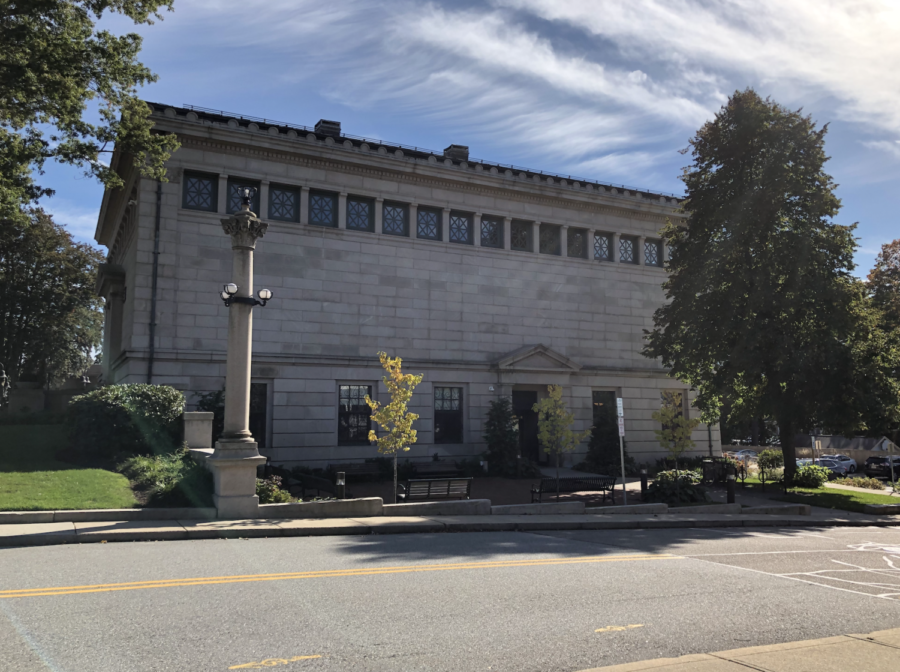 Visit the Franklin Public Library and learn more about the many historical aspects of the building.

Pantherbook interviewed Mrs. Keating about her favorite room in FPS.

Considered “America’s first public library”, the Franklin Public Library is located in Franklin, MA and was named in honor of Dr. Benjamin Franklin. In exchange for the library being named after Franklin, he was asked to donate a bell for the town’s church. Rather than donating a bell, though, Dr. Franklin decided that in return, he would actually donate books for the citizens of Franklin to use. Later on, there were many disputes over who should be allowed to use those gifts. In 1790, the people of Franklin voted to let the books be free for anyone to borrow. This was the vote that had established the Franklin collection of books as the first public library in the US.

What is the Minuteman Library Network and how was it created?

To summarize in a quick history recap, in 1982, a group of public library directors had met up in Lexington, MA to discuss any possibility of making their libraries store information online and share resources in a centralized database. Then, in 1983, The Minuteman Library Network was considered a non-profit organization under the Internal Revenue Code which is part of the MA State Law.

What are the Core Values of the Network?

Minuteman Library Network’s core values are the major part of their success. These core values include the willingness to participate in the Network through many committees and taking well-informed risks, accepting diverse opinions, respectful and open-minded attitudes, and encouragement of consensus-building.

Does each room in the library have a significance to it?

Yes! Most of the rooms have a specific historical significance to it! Many rooms have large portraits of important figures in society.  In one of the rooms, there is a large portrait of the Ray Family who had, in the 1900s, established the Ray Memorial Fund to help provide for the building (since the library building was a gift from them). Pantherbook had asked what Mrs. Keating’s favorite room was and she had replied with “The Delivery Room!” Watch the video towards the right to learn more about the Delivery room and how it impacted the development of libraries! 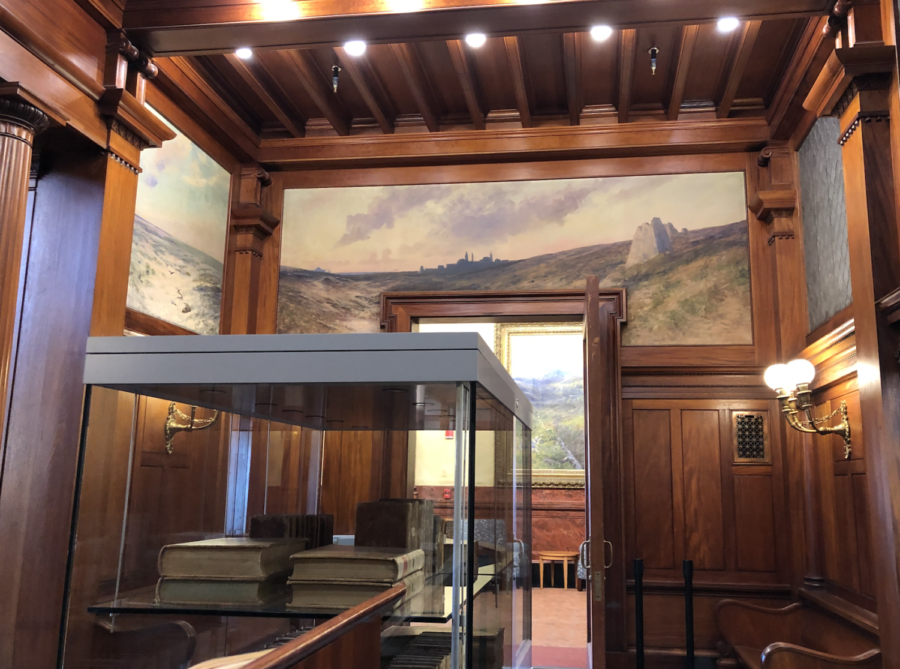 Gallery|5 Photos
Nihara Lijan
In the image above is the delivery room.

How did the Construction affect the library?

The Construction added a lot of new features to the library by adding extra space for a children’s playroom as well as an activity room for any events for children as well.  The addition of space on the upper floors has also helped many students who are looking to find a spot to do homework or study for a test. Pantherbook interviewed one of the librarians at the Franklin Public Library, Mrs. Keating, to get her insight on the construction. Mrs. Keating had stated that “the staff members of the library are very happy with the extra space we have gotten to conduct many events for students and children. Family members have really enjoyed spending some extra time in the new parts of the building too.” 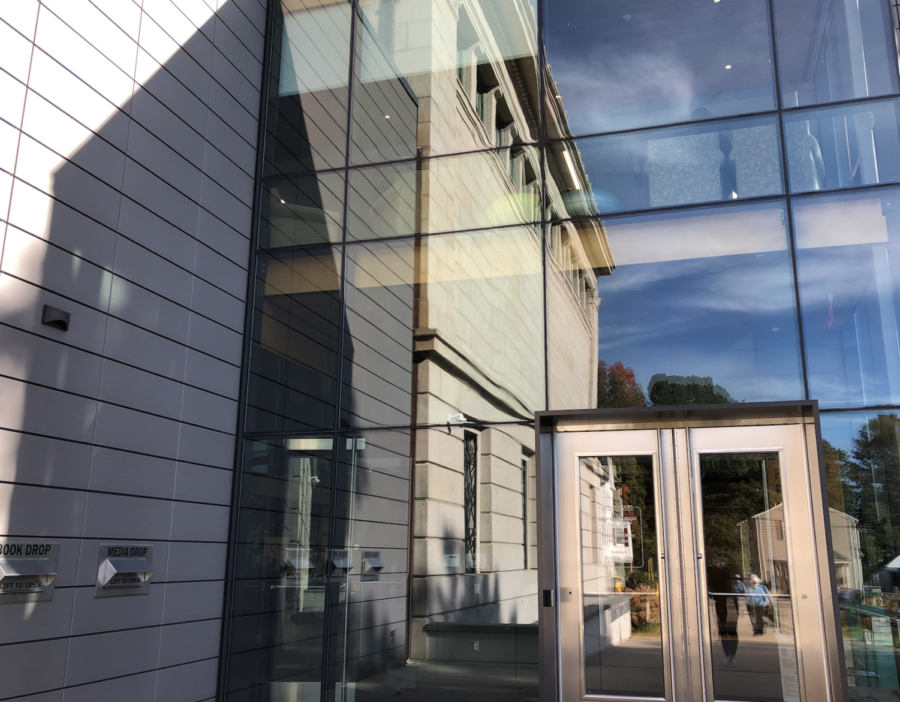 Gallery|5 Photos
Nihara Lijan
The Newer Section of the Library

Has anything new occurred at the library?

There have been many events at the library for teenagers and children. There is TAB which is also known as Teen Advisory Board where middle schoolers and high schoolers meet up to discuss any events to create for children and fun events to plan for themselves as well. There have been a lot of events for kids already. Also, if you are interested in volunteering or helping out at an event or joining TAB, reach out to Mrs. Keating at her email: [email protected].