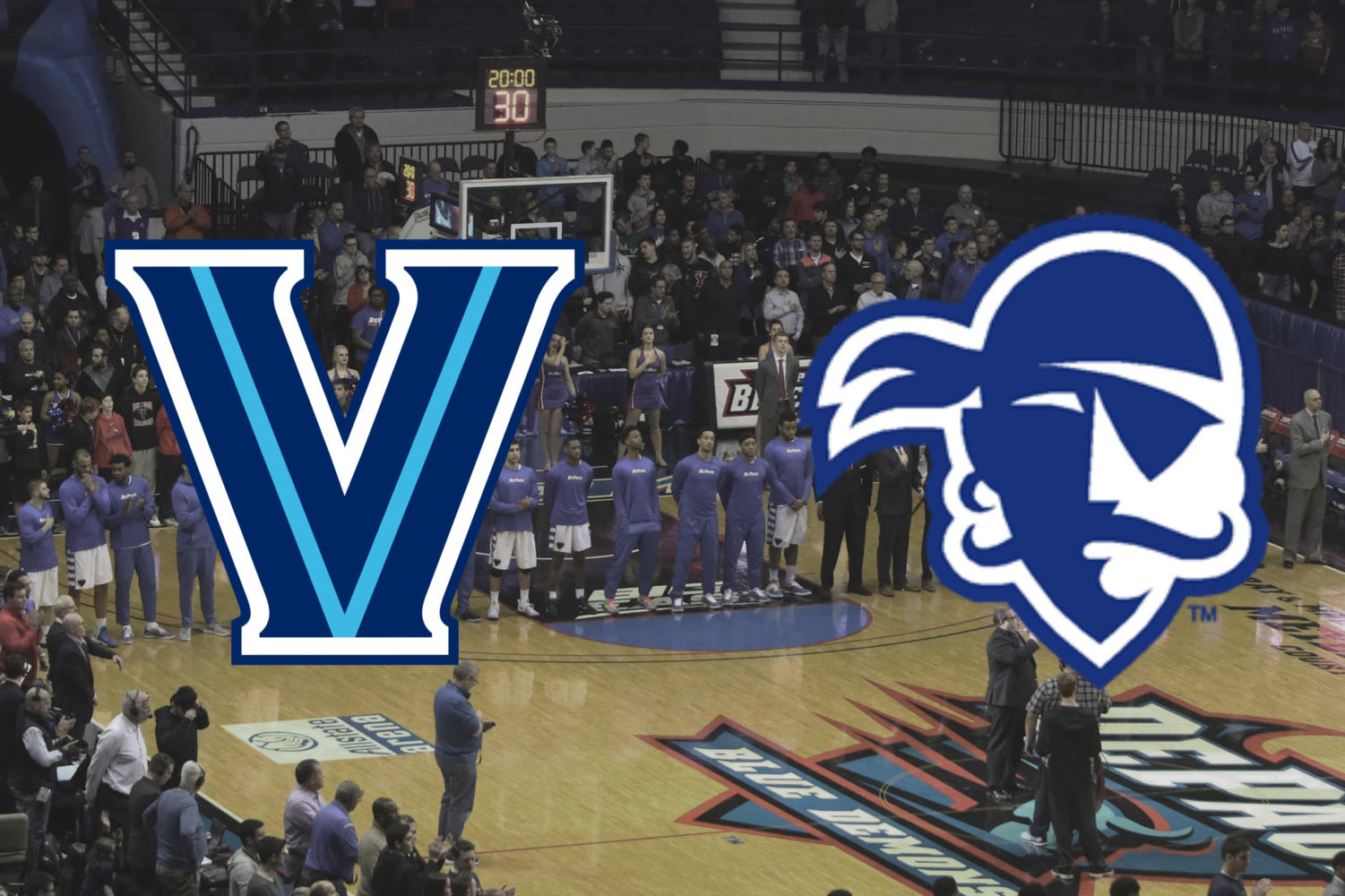 Rivals Face off: Villanova Wildcats versus Seton Hall Pirates- Who will win?

The Villanova Wildcats are set to play one of their rivalry games against the Seton Hall Pirates two times during their current season: January 1st and February 12, 2022.

These teams have been butting heads for years and I, for one, am interested to see who will triumph over the other. In the last four seasons, these two teams have been neck in neck during games- meaning neither team is a clear winner. Villanova only beat Seton Hall by 2 points in the Big East Tournament Semi-Final game last season.

Let’s take a look at how the two teams compare statistically!

With a 7-4 record, Villanova ranks at no. 23  according to the Associated Press (AP) rankings. Losing their previous 4 game win streak first to Baylor and then a few days ago, they lost to Creighton.

Two players on Villanova stand out above the others: Colin Gillespie and Jermaine Samuels. Gillespie is the leader in scoring, assists, and steals, while Samuels leads in rebounds and blocks for Villanova.

Samuels is making his hometown of Franklin, MA very proud by being Villanova’s current leader for rebounds with 6.4 per game.

We’re struggling. Every guy individually is trying to get us going, and we’re kind of losing rhythm offensively” ”

— Jay Wright, to CBS about the game versus Creighton

As a whole, Villanova scores an average of 72.6 points per game. Despite their recent downturn in luck, they’re remaining competitive and putting up a fight in each game.

Villanova prepares to play Xavier on December 21, 2021 at 7pm at home, and there’s not a clear consensus on who is likely to win. It should be an interesting game– check it out on Fox Sports 1.

All information accessed from Associated Press, ESPEN, and CBS Sports.

Seton Hall is currently on a winning streak as well, with a 6 game winning streak and a 9-1 record. Their only loss being to Ohio State (no. 21) with the Pirates ranking at no. 15 (according to the AP rankings).

The top players on Seton Hall are Jared Rhoden, Kadary Richmond, and Ike Obiagu. Rhoden leads in scoring and rebounds, Richmond has the highest assists and steals, and lastly, Obiagu leads in blocks per game.

Rhoden scores an about 17.4 points per game and averages 7.3 rebounds per game, majority of these rebounds being defensive. Rhoden makes 84.7% (50/59) of his free throws and this season (10 games) has scored a grand total of 157 points.

Overall, as a team, Seton Hall scores  80.1 points per game, which is their best average in the past 3 years. They’re certainly a competitive team and have had an amazing season so far.

Right now, Seton Hall is on the rise. Their minor setback was their fourth game of the season and now the team is working together to keep on winning.

Unfortunately, while the team is hitting their stride, they had to forfiet their next two games due to COVID-19 related issues. They were short one healthy player, only have 6 able to play, and needing 7 to keep from forfietting.

All information accessed from Associated Press, ESPEN, and CBS Sports.